I felt that the Universe was unfair to me for a big part of my life.

From the time I lost both my parents due to illness, to when I had to live in foster care during my teenage years, to being sexually assaulted at 17 and then later on raise two kids on my own without any outside help. I had a position at work where I felt everyone else was valued except me, even though I was working really hard.

It was like, every time I could see the light at the end of the tunnel, something really bad would happen.
And then in January 2019, I was at my lowest mentally. I reached the bottom. I saw the documentary "The Secret" that was talking about gratitude. And it really got through me, even though at the time I didn’t really understand how you can be grateful and say thank you for receiving a 300$ bill!

So I searched for a gratitude app in my App Store’s cell phone and The Gratitude App was the one that I was instantly drawn to.
I remember my first entry in my journal was a sentence that the app suggested lol
But I remained constant in opening the app every morning even though I didn’t really know what to be grateful for.

After a few weeks, while scrolling in the app, I only saw positive things in my journal and it really started to change my spirit.
I started to read more and more self-help books, along with writing down my gratitude list every morning.

But mostly, I feel gratitude and love all the time in every situation! This has helped not only me, but my kids too because I’ve started to teach them facts of life in a very different way that they were used to.

Words will never be enough to describe how grateful I am for this little phone app that I found on January 2019! ️ 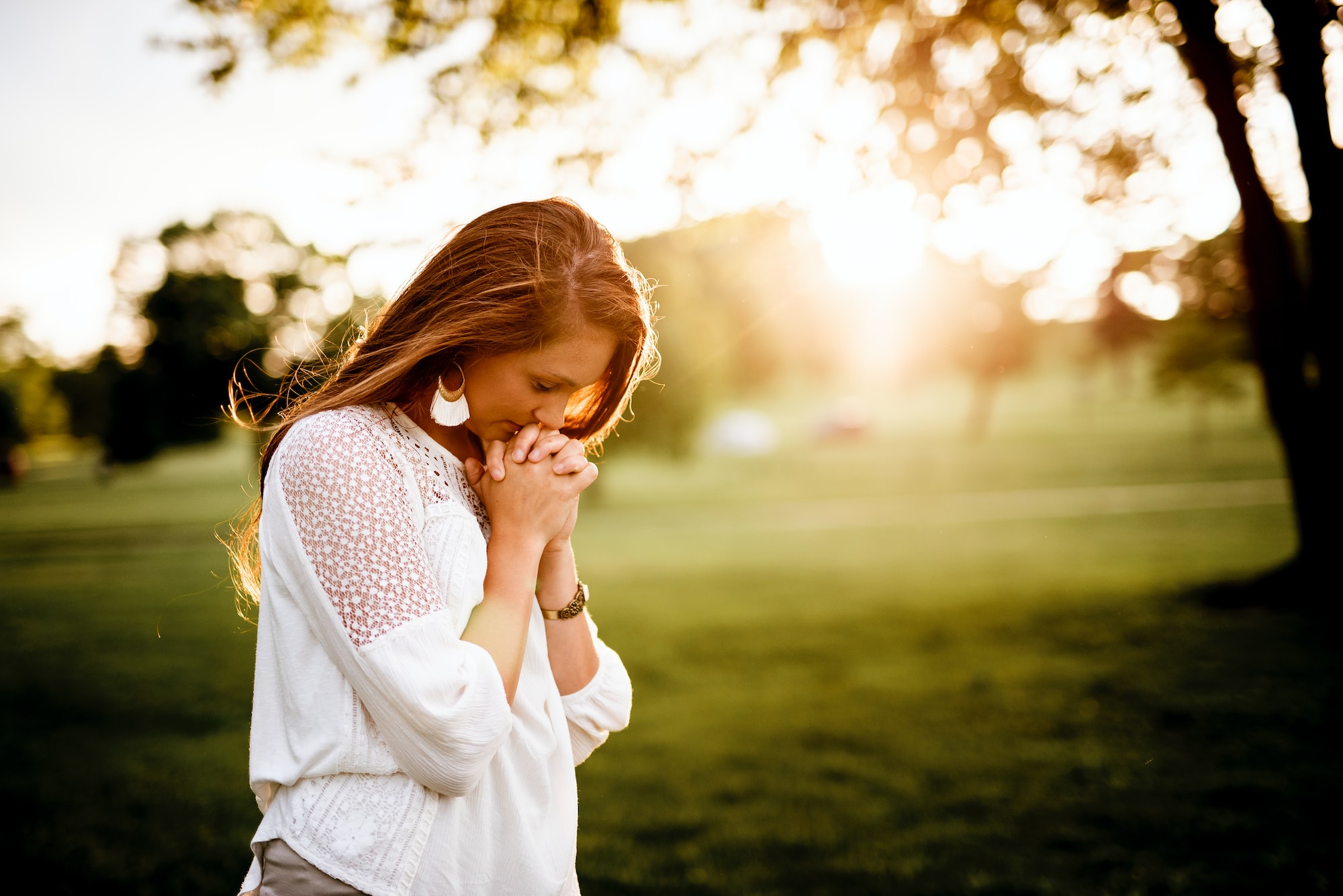 Submitted by Nellie J I was in a turbulent period of my life before I started to use the Gratitude app from a mental/physical health, career, and relationship perspective.

Hey there! On the Gratitude mobile app, we share quotes about gratitude every day. There’s quite a long list that we got here. Here are 20 of our favorites: